In a shocking decision that left the NFL and fantasy owners stunned, Andrew Luck retired a few hours after VeeJay Boynkins selected him in the Seventh Round at the Annual Fantasy Football Haters Gathering in 2019.

Z’Smashmouths immediately went into scramble mode and offered the El Paso Roughnecks Dak Prescott, hoping to play on the owner’s well-known homerism, in exchange for Phil Rivers, drafted in Round 12.

The disparity in value was immediately obvious as Dak was drafted in the 14th round.  Recognizing the intentions of VeeJay Boynkins, owner, GM, and head coach NNS wasted no time in ridiculing the offer and refused to allow his backup quarterback to be the savior of a Hater’s franchise.

Little did either owner know that Dak Prescott would go on to be the best quarterback in the National Football League so far in 2019, racking up 40+ fantasy points in each of the first two weeks of the season.  Interestingly, he was spared worse fates suffered by quarterbacks retained by the Z’Smashmouths.

In a hilarious twist of irony, Veejay Boynkins signed Sam Darnold after unceremoniously cutting Dak Prescott (later to be claimed by Congo Natty after Prescott’s absolutely incredible performance in Week 1).

The “Smashies” (as some of their front-running fans call them) then traded Robert Woods and Justice Hill in a package deal for Cam Newton and TY Hilton.

Cam Newton started Week 1  and scored an abysmal 5.36 points.  The fashion icon followed that up by recording 13.32 fantasy points in Week 2.  OUCH!

While all this is going on, Sam Darnold reported to San Leandro to practice with his new team, the Z’Smashmouths.  No one knows exactly what kind of parties he was going to once there but he quickly contracted “infectious mononucleosis”  and is out until Week 5.

Jacoby Brissett was signed as a replacement but dropped for the pass-happy, garbage time specialist Matthew Stafford.

Stafford pasted an underwhelming 14.14 points in a sloppy glue job reminiscent of our kindergarten days in Week 3.

Who’s next on this shit show musical chairs adventure?  Stafford is the latest to be cursed and he will find out just how the Z’Smashmouth’s Kiss of QB Death will affect him in a matter of days or weeks.

Only hushed whispers and speculative chatter was heard before the reveal.  The crowd’s reaction rose to a cacophony of excitement as the players came on to the stage to shake hands with their new boss. 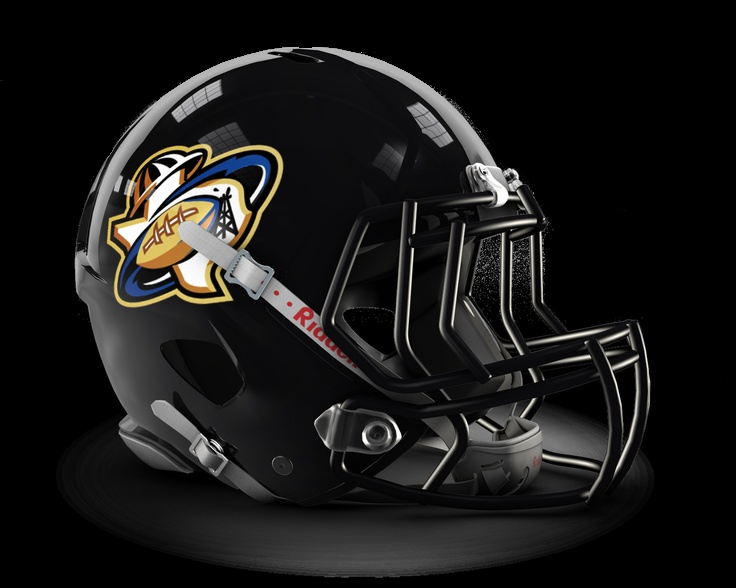 The Roughnecks organization, with half a dozen franchises scattered throughout the southwestern part of the United States of America, has deployed standard pressurization wells across the gridiron.

Owner Nico Lopez stated flatly, “We’re going to win.  And we’re going to win big.  Every week.  The whole game.  Ever fucking second.”  Friend and informal family member, Jerry Jones, beamed with pride as he looked on the thirty-something protege.