This week’s Power Betting Lines will take a brief backseat to a heartfelt, sincere congratulations on behalf of everyone in “The Best and Greatest Fantasy Football League” to Big Lunch on his recent achievement of winning his first “Bromo.” 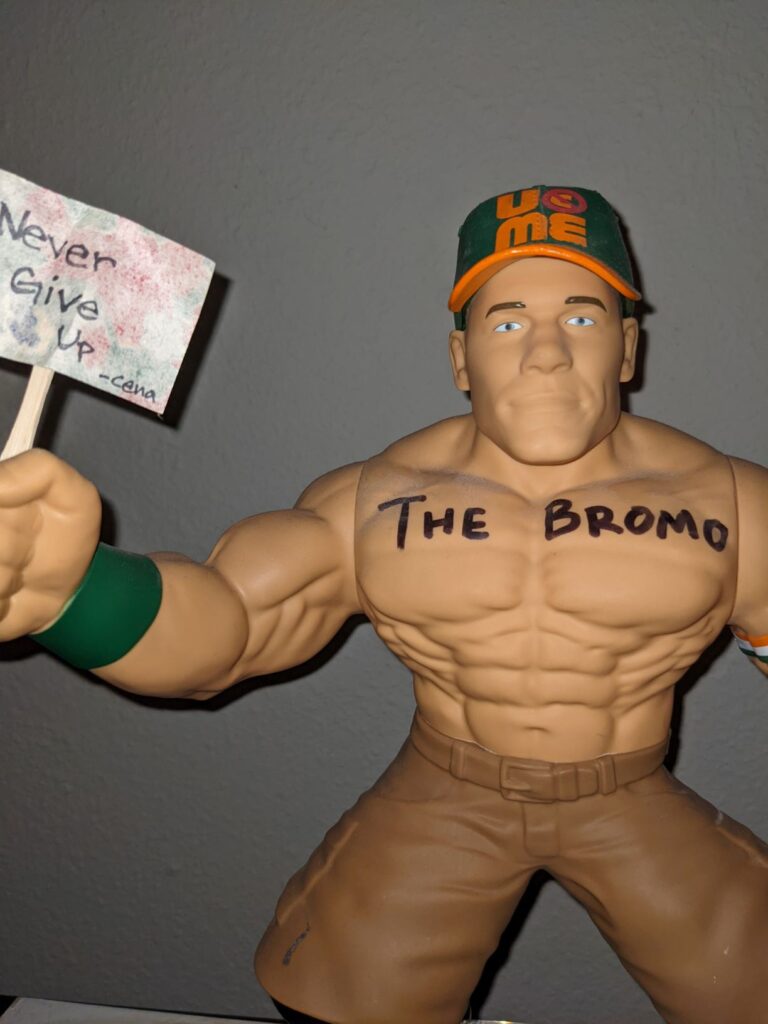 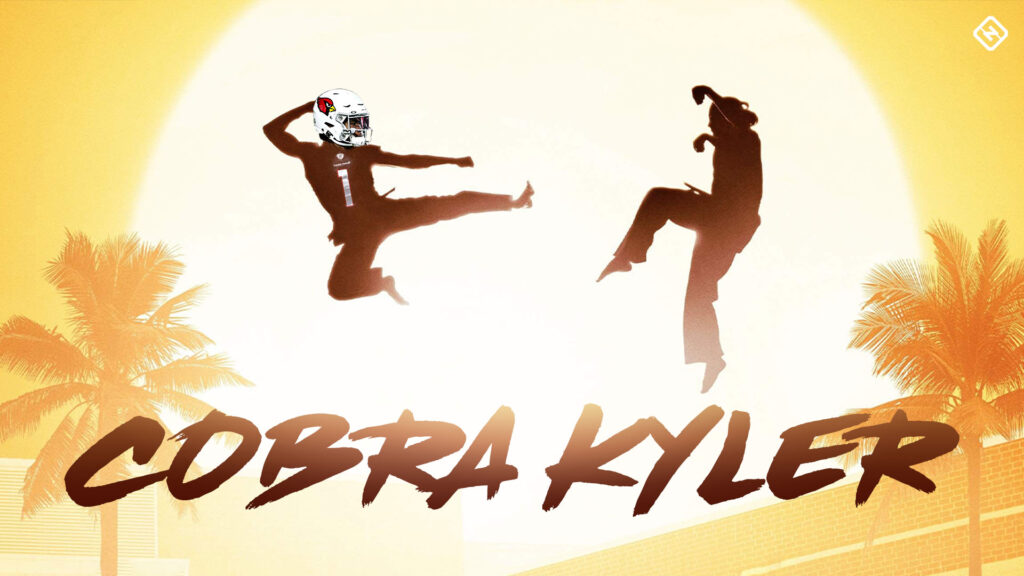 The home field advantage will not be enough for C.Nat to overcome a surging Moke Squad. After starting 1-7, Miki’s Mokes belted off wins in the next six of their seven games to barely miss the playoffs. Since the clock struck midnight a few hours early on their fairytale, they have their sights set on choosing their position in the next draft. But the real story is this bullshit projection of 142.95 points for Brazzaville. Dak is slumping and one game against a battered WFT defense is not enough to prove to people that he’s back 100%. Amari Cooper saw lots of targets last week but that was just to shut him up about his lack of looks. Kamara, though facing the Panthers, will be the only true offensive threat for the Saints and will most likely get locked down. It’s possible that they break 100 but we’ll have to see. 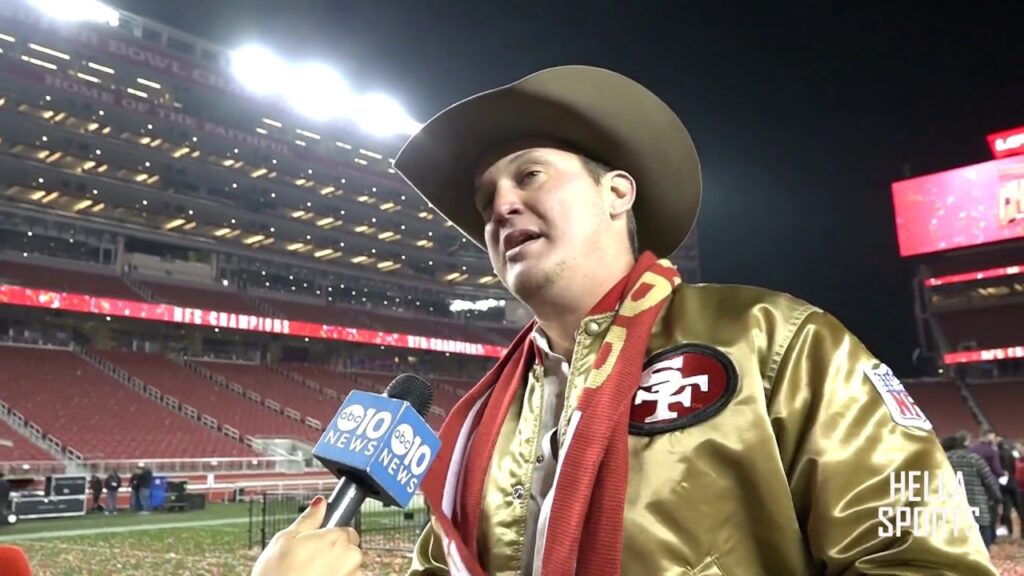 Everything is falling into place for NRM just in time for his third place showdown with SBJ, from favorable matchups to his opponent’s numerous trips to the hospital to get updates from doctors on his players. “The Chuys”, as CJax’s team’s Hispanic fan base calls the team (you may have to be of Mexican descent to get that joke), has suffered injuries to key players and now have less hope than they do projected points. With a huge money bet on the line, the Son of the Christian God is whipping his team like the Romans did him during the Passion. This polarizing Jackson versus Kadubec matchup has a rivalry feel to it except they’re not competing for much except to hold up the Champion’s testicles like underwear. 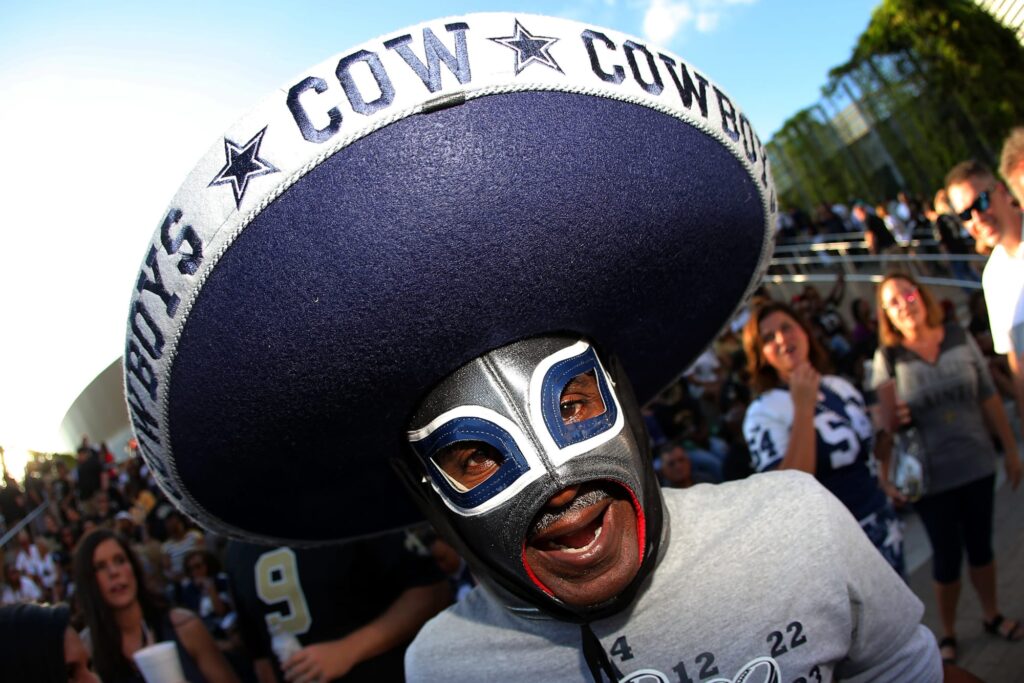 THE CHAMPIONSHIP COMES DOWN TO THIS. WHO WILL TAKE HOME THE TROPHY!? ALL CLAIMS TO BRAGGER LAND ARE SETTLED IN THIS COURT!

Honestly, I think the Kirk Cousins news hurts Z more than anything else. The Packers will probably run and not put too much pressure on Rodgers to make throws or even be in the backfield. Look for the first team offense for Green Bay to get the second half off, no matter what happens.

J&E players have more on the line as almost every one is on a team that has something, depending on how you look at it, at stake. Even if the Packers offense takes the game off, they will still hand it off to Aaron Jones more than Rodgers passes.

Doesn’t seem like the stars are aligning for the Smashies in this matchup of perennial contenders. A shame too! Both teams on the same trajectory would have been a great opportunity to compulsively check our phones.