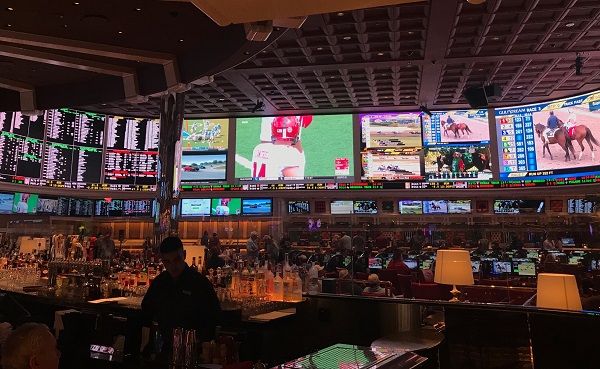 Happy New Year to you all!  Today is the final day of the 2020-2021
season in the NFL.  As many of you know, there are several outstanding
bets and here they are:

The outlook for this is not so good for the book as we have PHI
sitting most of their players and the Racialslurs get a number of
theirs back, including QB Alex Smith.

There is no scenario where the Giants win the NFC East.  Joe rode the
NFC Least Who’s Hot Wave at the wrong time.

For the rest of you, here’s the big bet:

With the Cowboys favored originally by 2.5 points and the
turnover-prone Daniel Jones getting the start, it’s likely the Niners
are playing for a push on behalf of several team owners in this
league.  The Niners are 7 point underdogs here in Santa Clara and I
will likely be outside Levi Stadium when the final second ticks off
the clock for that game.

Good luck today everyone!  You’ll be directly notified of how to pay
up if you’ve lost your bet.