My thoughts on god have led me to believe that he / she / it did in fact give up his / her / its life for humanity, but not the way the Christians and other assorted god-fearers believe it.

As I stated earlier in my sweeping, inclusive statement of faith in the divine intelligence, I have come to believe that god’s will, presence, and energy permeates in all that we perceive and has constructed the framework we call ‘reality’.

The origin of this was the Big Bang, where god, either through sacrifice or an extension of its will, expanded to create our universe and thus gave us life, albeit several billion years later.

I don’t believe it was a gesture of love and I’ll refrain from trying to understand the divine, which by definition is unknowable to humankind.  But I will speculate that this was both a gift and an escape from loneliness.

And further go up my perfect, crystalline walls in this Fortress of Platitudes. 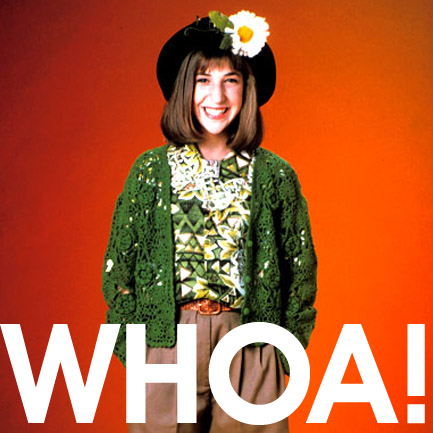