After five years of employment, I was granted a 4 week sabbatical to which we can add a certain number of vacation days.  I stretched mine to five weeks and enjoyed it immensely.  Leading up to this, I experienced feelings of inadequacy and believed myself to be under-skilled in my role.  It may be part of a “mid-life” crisis that I think began at the beginning of this year.   I wondered truly if this is what I wanted to be doing with my life, all the while battling addictions to a lifestyle long since left behind.

I needed a break from life and the grind so badly.  During the trip, I resolved to do my best to smile and be kind to those around me and to continue to do so when I returned.

I started off visiting my parents and taking the train from the beautiful downtown Los Angeles Grand Central Station. 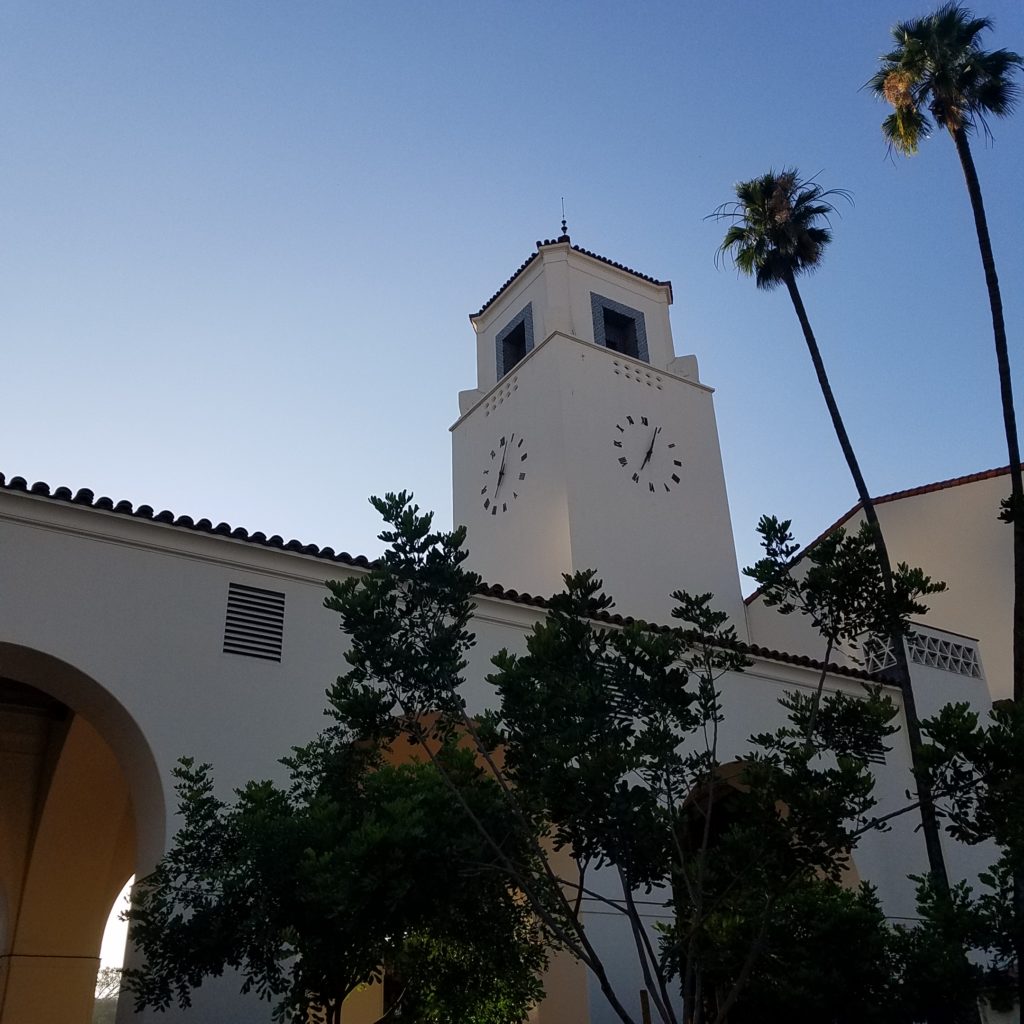 I traveled by train and sleeper car (best way to travel IMO) to my hometown, El Paso, Texas, a month before a racist would target my people and murder too many before he was stopped.  Let me tell you, that affected me and made me feel that no matter what we do or how much we could accomplish or contribute to the United States, we’d never be loved or appreciated.

I spent a lot of time with my family there and loved it.  I felt I was where I belonged even though going back permanently is an unlikely nostalgic urge.

After that I went to San Antonio for the first time and stayed in the company of two of my beautiful cousins who graciously hosted and treated me like the utmost welcome visitor.  We went to Paper Tiger and caught some live music by Haunted Like Human and the John Glenn Experiment. 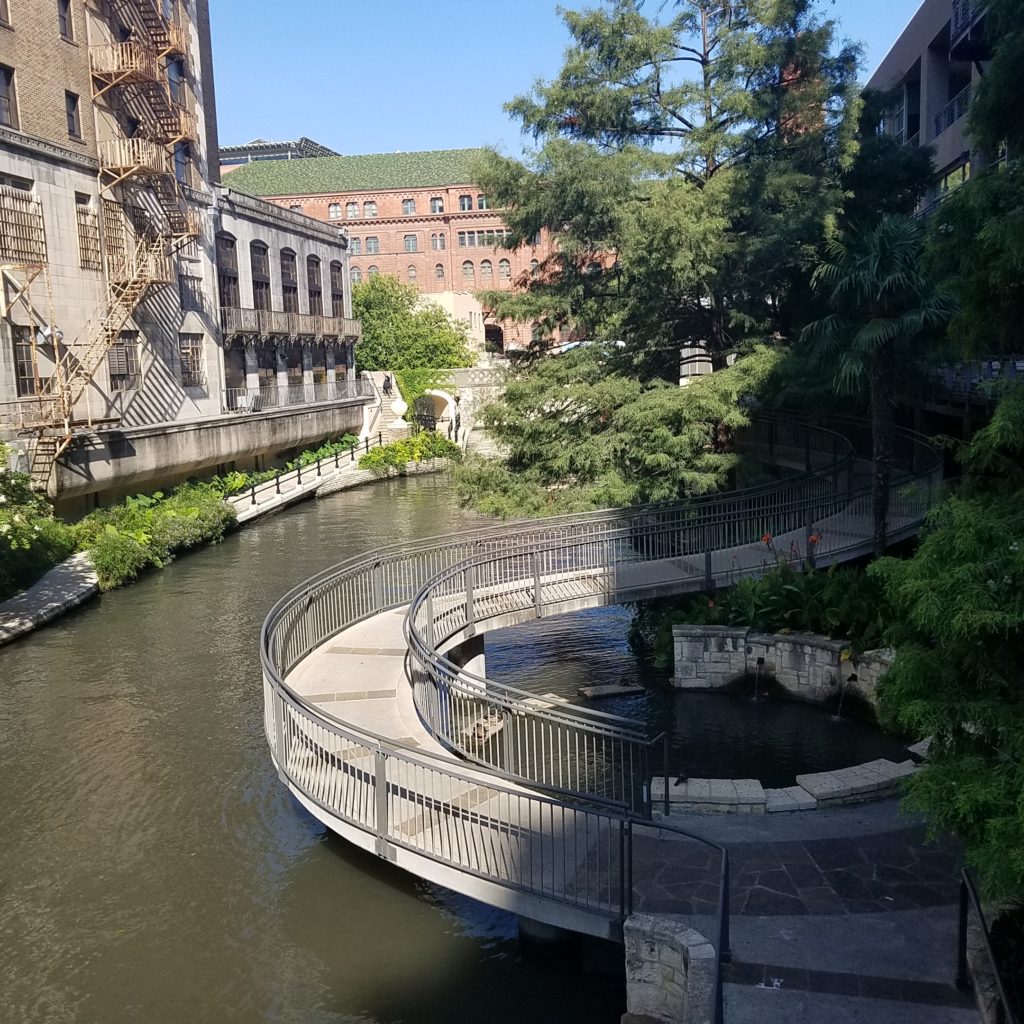 The San Antonio Museum of Art was exhibiting “Men of Steel / Women of Wonder” like they knew I was coming.  As a huge DC Comics fan, I was a Charley Bucket in the Chocolate Factory.  So much to see, so much to wrap my eyes around, and all of it challenged the dominant narrative of what a superhero is and the form they take.

This is when the world wide heatwave of 2019 struck and I had to spend some extended time in my hotel room reading, sleeping, and watching TV.  Didn’t mind a bit.  That’s what vacation is fucking for.

I moved on to Austin and suffered the outdoors just enough to get a taste of the city and live music. 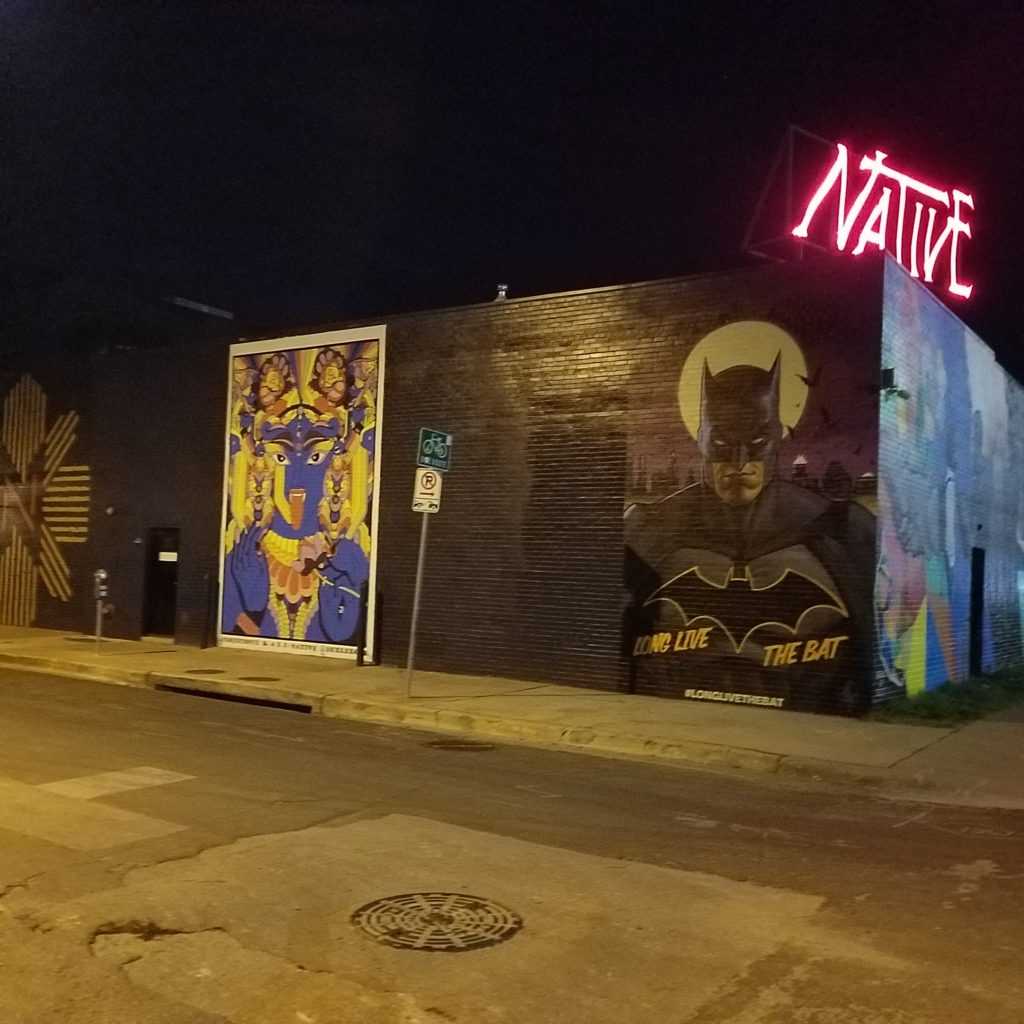 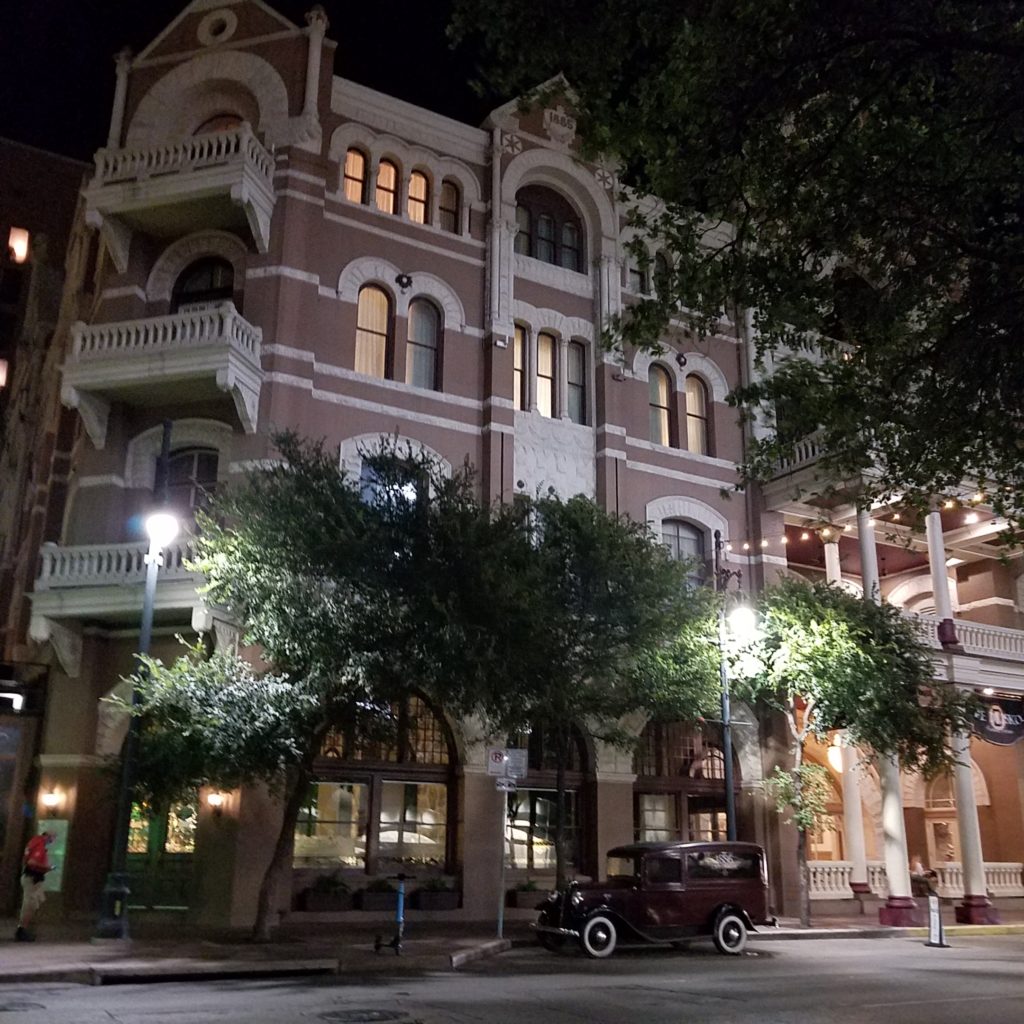 Next was Houston, one of the hottest parts of the trip.  Exploring during the day would have been unbearable so, equipped with a flash on my camera and no fear of the dark, I wandered.  I got to catch my favorite pitcher throw a great game in Minute Maid park. 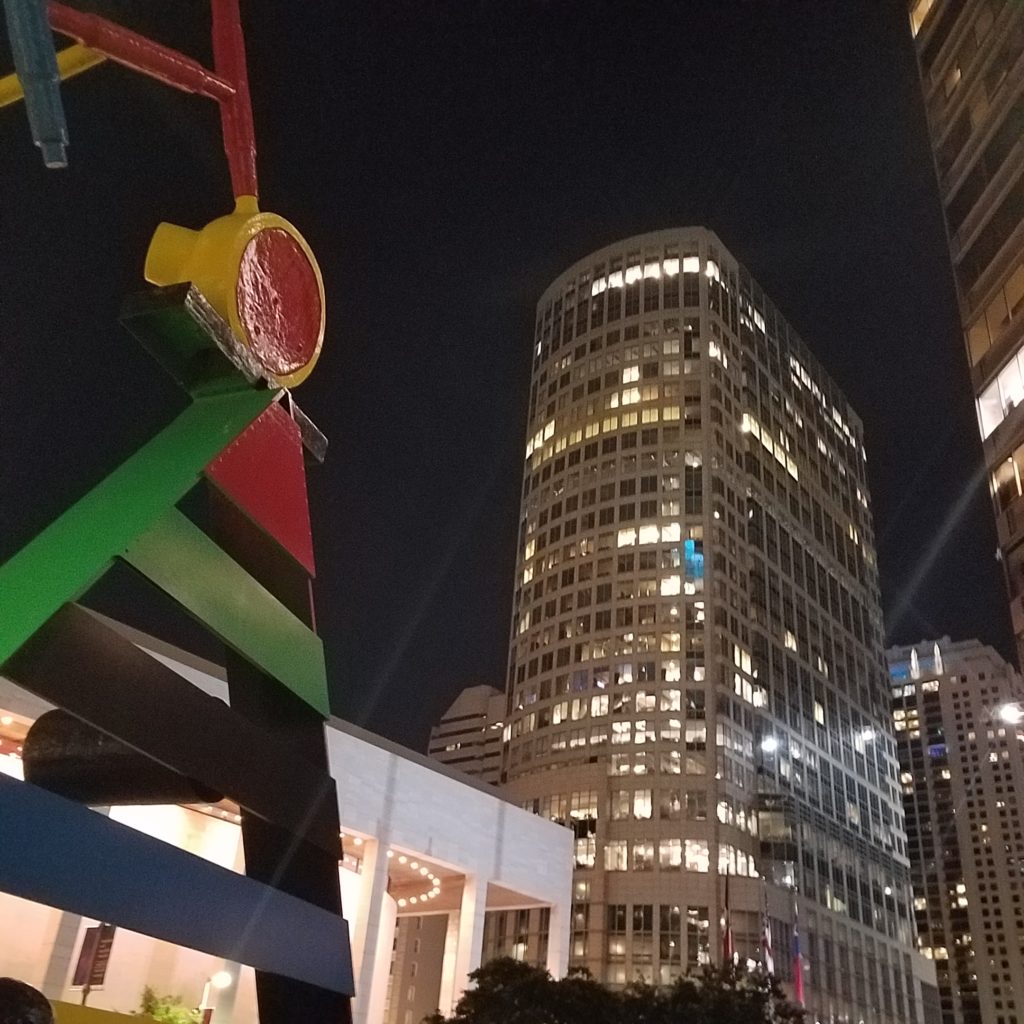 Originally I had planned to train to New Orleans but the recent flooding and inaccessibility by rail nixed that and I flew to Atlanta, the final destination of my trip.

I loved it.  I caught a ballgame at SunTrust Field and smoked some of the best cigars I’ve ever had in my life.  Visited the MLK Jr. National Historic Park. 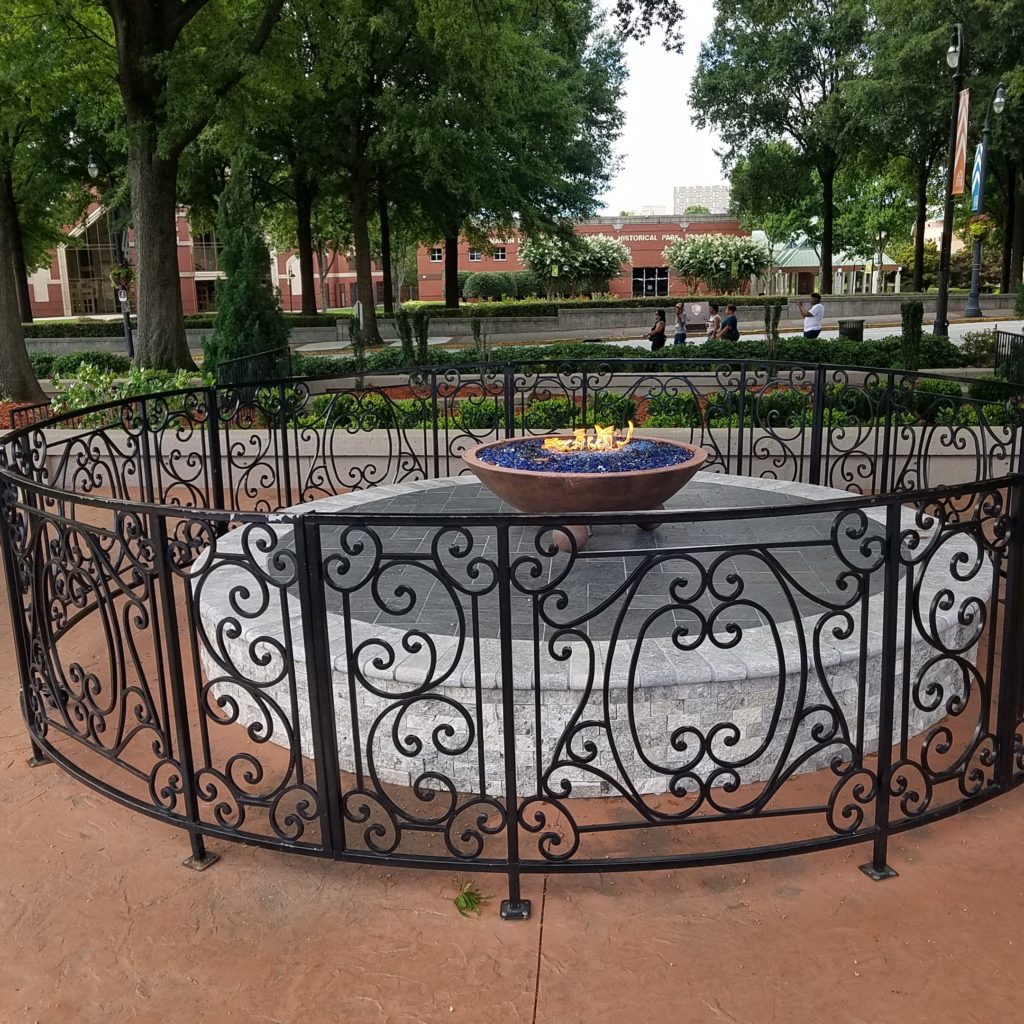 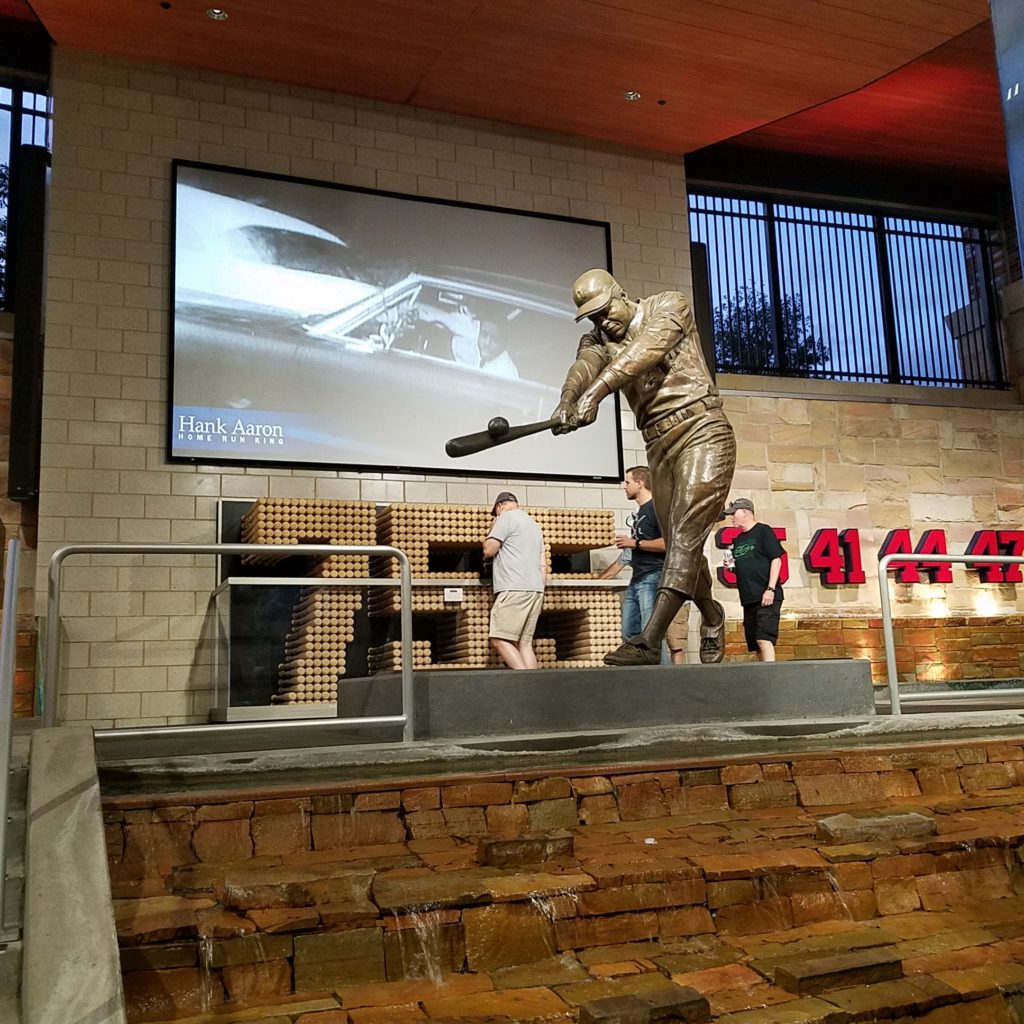 Being on the road for a few weeks really made me miss my chosen home of San Jose and I came back happy.  Went and saw a San Jose Earthquakes match and I also ventured to a part of Oakland that I’d never seen and was taken by. 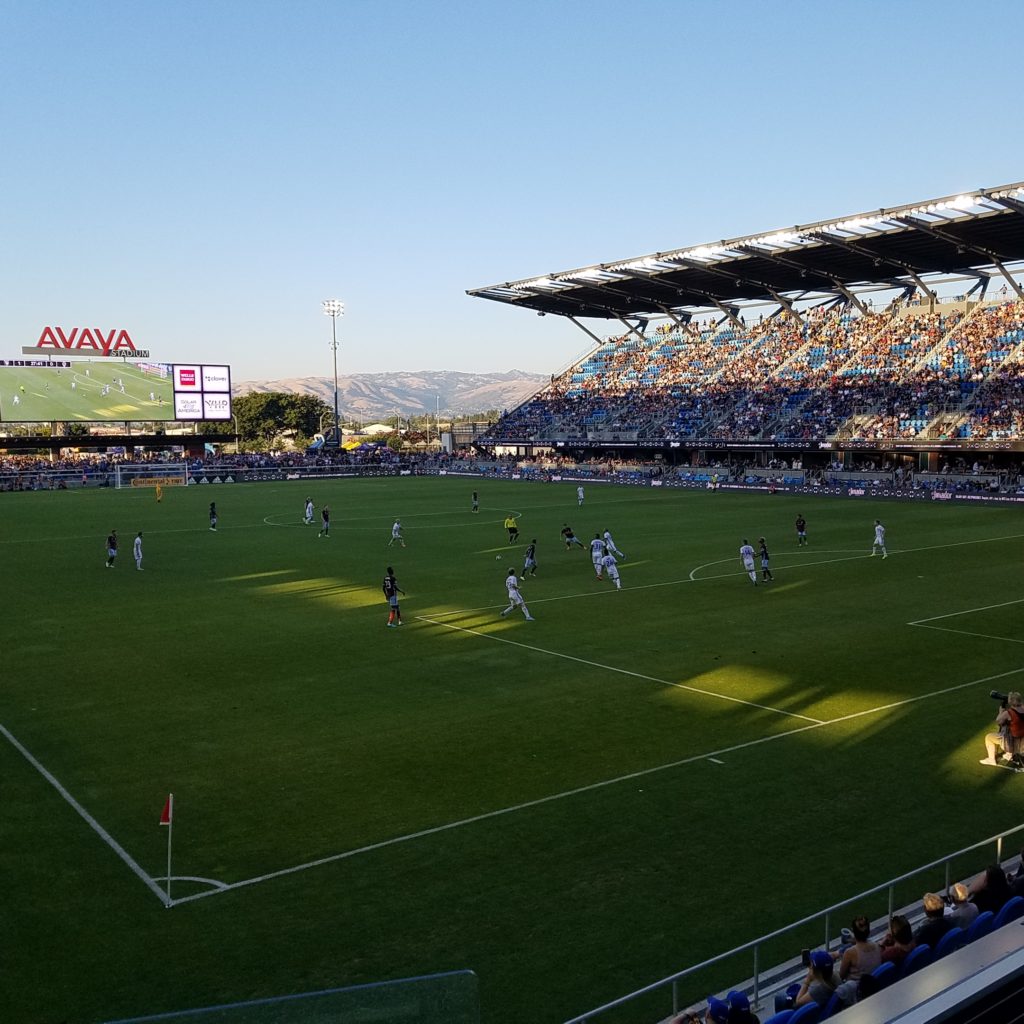 There’s a lot more to say, but this is how I’m going to remember it.